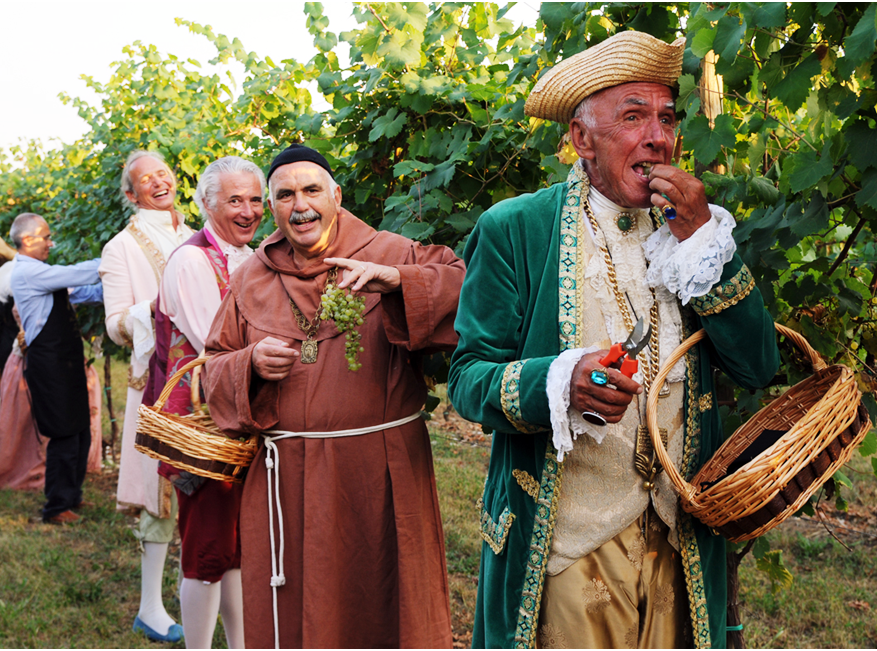 From North to South, the first frost has now caused leaves to fall in the vineyards, and most vines around Italy have entered their dormant state. The big question now is how the latest harvest turned out both in terms of quantity and quality?!

One of the most reliable sources to answer this question is the Associazione Enologi Enotecnici Italiani – Assoenologi and they came up with a detailed report based on “thousands of different sources”. With an estimated production of 47-48 mill. hl, the Italian 2013 harvest is about 15% larger than the particularly small 2012 vintage. Italy thereby confirms its position as the world’s largest wine producing country before France and Spain.

In general spring was wetter than usual with a warm July/August and temperature fluctuations between night and day encouraging a slow maturation. A few problems with hail means large local differences in terms of quantity, and the less fortunate producers have lost over 50% of their crop:

Starting with Italy’s largest wine producing region, Veneto the harvest will be 10% higher than 2012. A rainy spring with some hail means lower than average production.

This is confirmed by Sisto Tessari, owner of La Cappuccina winery which was one of the first to become Certified Organic in 1985. With 100% organic methods the few spots with Peronospora, due to a wet spring, meant much work in the vineyard and lower quantity. At the same time the quality of the Garganega grapes and Soaves are high. This is a classical vintage with good acidity and alcohol levels a bit lower than usual. All in all very promising for the whites in particular.

In one of Italy’s most prestigious regions, Tuscany, the picture seems to be a little more complex. Also here, spring was colder than usual with the thermometer reaching higher temperatures only in July/August. Harvest was delayed and September was generally dry with a rainy October creating problems for the late harvested grapes. Chiara from Montepulciano Cooperative Vecchia Cantina describes the harvest as catastrophic for many of the Cooperative’s 400 members. Quantity will be 25% lower than usual and only 2% higher than 2012. Lorenzo Ficini from Chianti winery Poggio Bonelli and Chigi Saracini is a little more satisfied. It was important to do the proper work in the vineyard but quality is high.