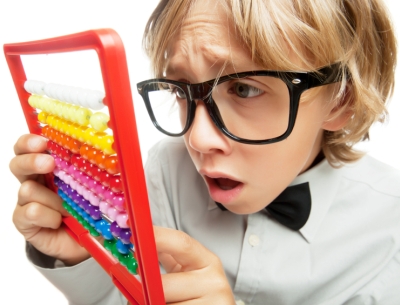 It came as a surprise to most of us when Agea (Azienda per le Erogazioni in Agricoltura) recently released the Italian wine production values for 2012. It turns out the 2012 vintage was NOT such a small harvest after all!

As Italian wine producers declared in total 45.6 mill hl. Agea reports the latest vintage to be 2% larger than 2011! This is in sharp contrast to earlier figures from e.g. UIV and Ismea stating 40 mill hl.

Italian wine magazine Corriere Vinicolo says there is something very strange about the numbers. The magazine demands a higher degree of official control particularly in the regions with large production of table grapes. This is to avoid telling the world that production is “smaller than ever”, and pricing is affected accordingly, and a few months later stating the opposite…